Cake design and tiramisù: here’s why your recipe should include a decoration!

We always say that: also the eye wants its part!

Especially when it comes to tiramisù: one of the evaluation criteria that proclaims the best tiramisù in the world every year in Treviso, in fact, is the Aesthetic Appearance.

This criteria, in fact, evaluates the look, the arrangement of the plate, the decorations and the aesthetic final pleasantness.

We can all agree on the fact that, if we are in front of a sweet cake, the more this is well presented, the more we want to try it.

Also due to this, in the pastry sector we can find an art called cake design. These words now sound familiar to us, as it was brought to the public attention by several TV programmes. Cake design means the culinary art of decorating cakes and pastry, in order to make them visually alluring. These decorations are usually made of sugare paste, frosting, chocolate or other eventual edible elements. Some creations are real works of art!

But where’s this tradition come from? It seems that even in the 17th Century the pastry chefs of the European aristocracy would decorate cakes in a creative manner. These creations were then put on display as actual “furnishing”. But it is in the 19th Century that we can start to talk of a real trend of cake decorating, in France, where they were served at the end of a meal.
The wedding cake of Queen Victoria and Prince Albert, who married in 1840, is traditionally considered to be  the first real decorated cake in history!

Later, in the 20th Century, we can find the first manuals on this topic: “Cake Sides and Tops: Commercial Designs” by S.P. Borella in 1910 and “Method of Cake Decoration and Practical Pastries” by Joseph Lambeth, in 1934. This manual comprised, among other things, a method of decorating called in fact “the Lambeth method”, which also included ornamental figures made of sugar and marzipan.

All of that, also pushed by the coming of the most recent tv programmes on this discipline and by the passion that people show, brought to the creation of fantastic projects such as the famous Italian National Championships of Pastry, Ice Cream, Chocolate and Cake Design organised by FIPGC, that this year will be held in Carrara – Italy on 1st and 2nd March. The winners will represent Italy at the World Championship of Pastry in Milan in 2021! 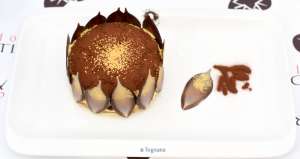 In the past years, during the Tiramisù World Cup competition, we saw how our Competitors were becoming more and more skilled, also regarding the Aesthetic Appearance. Some of them also engaged in cake design-style decorations, with remarkable results!

Also during the opening of TWC19, we could admire (and taste!) a stunning tiramisù prepared by Luisa Gambaro, who “dressed” the cake as a rugby team!

5 creative recipes for a weekend full of tiramisu

From Canada to Brazil for the Tiramisù Cooking Class!

The best desserts for your Easter lunch: tiramisu and other ideas! 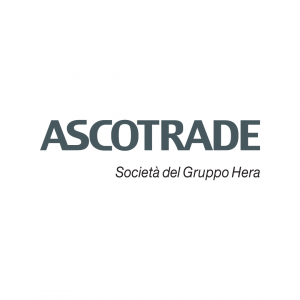 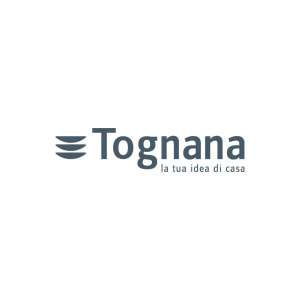 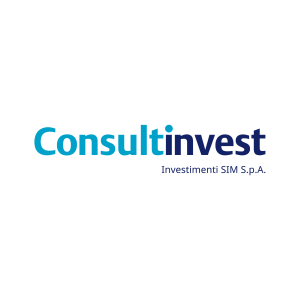 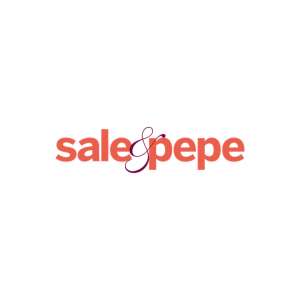 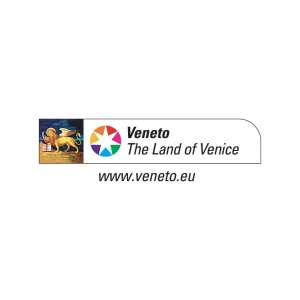 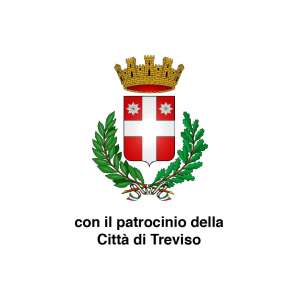 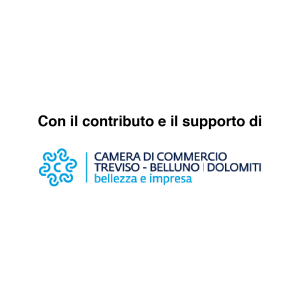 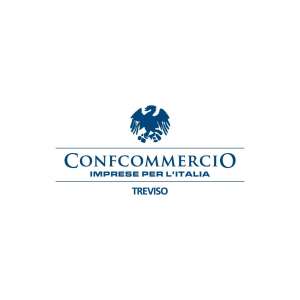 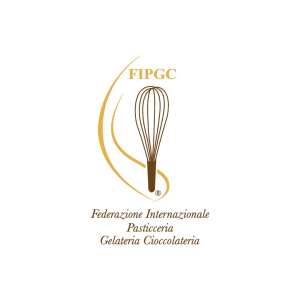 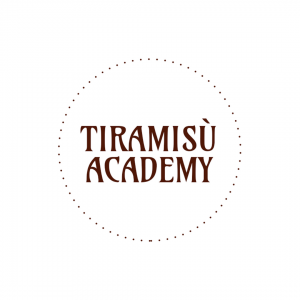