HERE ARE ALL THE WINNERS OF THE TIRAMISU WORLD CUP 2022!

The Tiramisù World Cup 2022 was an edition full of emotions and… awards!🎖️

If you missed any of the coronations👑, here is our photographic summary of all the prizes awarded in the competition.

During the semi-finals, the following were awarded: 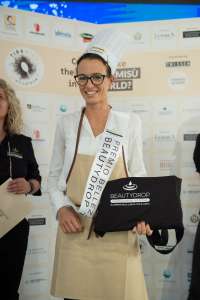 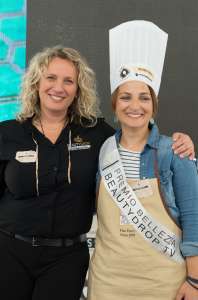 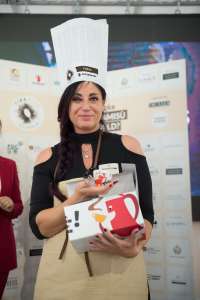 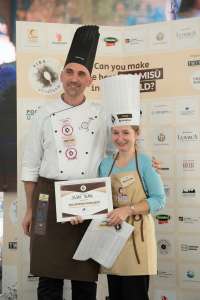 The title of 🏆TIRAMISÙ WORLD CHAMPIONSHIP was awarded during the final.

The winner of the 🥄ORIGINAL RECIPE is Giuseppe Salvador, who also won the 🎖️VICENZI AWARD 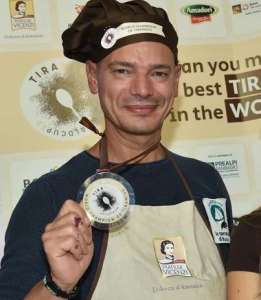 The winner of the ✨CREATIVE RECIPE is Marina Summa. 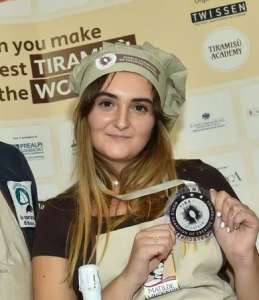 In addition, the 🎖️ITALIAN CUISINE AWARD was won by Silvia Vian. 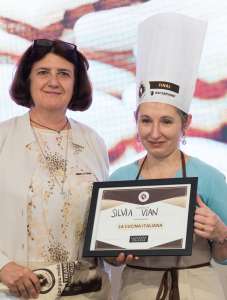 You don’t remember what are the criteria for each award? No worries, find out more here 😋

REGISTRATIONS FOR THE TIRAMISU ACADEMY ARE NOW OPEN!

HERE ARE ALL THE WINNERS OF THE TIRAMISU WORLD CUP 2022!

DO YOU KNOW ALL THE AWARDS OF THE TIRAMISÚ WORLD CUP 2022?